I am really grateful for Blair Imani's keynote text: The Eurocolonial Constructs of Race and Intelligence.. it is exactly what I needed to help me process some really disturbing stuff that I encountered yesterday when I was reading some stories by Catawba storytellers, Susan Harris, Margaret Brown, and Margaret Brown's daughter, Sally Gordon, three women who shared their stories with Frank Speck, a linguist who wrote a book of these texts (Catawba Texts), that he published in 1934 with Columbia University Press, based on his work over approximately twenty years, on and off, working with these women at the Catawba reservation in Rock Hill, South Carolina.
In this book, Speck sits in judgment, really cruel judgment, really harsh judgment over these women, dismissing them as unintelligent (even while relying on them to for the contents of his book), yet at the same time he does not pass any judgment on himself, nor on the white people who brought nothing but ruin to the Catawba people. These women were among the last speakers of the Catawba language, but Speck does not grieve that loss. He even blames it on the deficiencies of the Catawba people themselves. Nothing to do with the European invasion, nothing to do with settler colonialism. It's... fate:

after 1910, by the turn of fate, the language had neared the precipice of oblivion which it has now practically reached.

And who's to blame? Speck blames the Catawba speakers he worked with for their failures as speakers: they were just not intelligent; their "mentality" was deficient.

Mrs. Brown's father was a very old man when he died, as she thought, in about 1845. He bore the marks of smallpox, evidence of his being a victim of the epidemic of 1800. Mrs. Brown through him had her bringing-up under circumstances which should have left her a far deeper memory heritage of native institutions had she been a woman of better mentality.

Later he goes on to say,

Margaret Wiley Brown and her daughter, Sally Brown Gordon, happened to be women of unusually low intelligence. In recording information of this character from native dictation one often finds himself dealing with individuals endowed with qualities really intellectual, so far as unsophisticated groups can nurture such qualities, and still more often with those who are extremely intelligent. But truth compels me to confess that Margaret Brown fell into neither of these categories. ...

Personally, it is my own feeling that the characters of staccato style and poorly united expression, so apparent in the narratives, are typical of Catawba thought complexes covering a period of at least fifty years.

It is a deficiency in the Catawba people themselves, or so Speck claims:

I reach this conclusion after an examination of the linguistic material recorded by Dr. Gatchet in the 1880s; his major informant was Billy George, then an extremely old man whose memory went back into the early part of the 19th century to a period when the morale of the tribe and presumably the spirit of the language could not have been affected detrimentally by contact with English-speaking Europeans. To the student of Siouan languages there is nothing strange in the lack of clarity, in the ambiguity of reference in direct and indirect discover, in the references to person characterizing its verbal morphology. Yet to me these weaknesses, defects perhaps, are more than usually conspicuous in Catawba.

And if that is not enough, he also has contempt for the young Catawba people, educated in white schools, who have been forcibly assimilated:

In consequence the young, though literate, have lost the charm of personality and even the outlook on the world that marks the mentality of their elders. Unfortunate anomalies! It is, however, no place to carry such comparisons further. There would be no occasion to speak of them were it not for the need of a few comments upon the estimable simple and affectionate elderly persons who unconsciously through ignorance of school teachings have preserved for us the fragments of age-old Catawba nature-reasoning that appear in these pages. The Catawba texts, a last feeble voice from the grave of a defunct native culture of the southeast, are presented with a certain aftersense of satisfaction, not caused by the manner in which they are handled but in having had the opportunity to preserve them for future students of human achievement in its simpler phases.

Rather than valuing the stories and traditions that these women shared with him, he dismisses them as nothing but words he could analyze for linguistic purposes:

While the literary merit of the Catawba tales and narratives may indeed be low, the same cannot be said of the historical or philological value of the dictations. No more specimens of Catawba speech may henceforth be hoped for from native sources. The language is gone.

There is a Wikipedia article all about Frank Speck, and when you read that account of his very traditional career as an anthropologist and linguist, you might not guess at the contempt he felt for the people whose languages and cultures that made his career possible. Indeed, the Wikipedia article sings Speck's praises: "During an era of extreme social stratification and white elitism, Speck did not hesitate to invite his Native informants to join him in his field research, to offer lectures in his classroom, and to stay in his home."
That's what Wikipedia says, but Frank Speck's words speak for him. His contempt for Susan Harris, Margaret Brown, and Sally Gordon comes through loud and clear... but at least those women's words are here on the pages of the book, and we can honor these three women for being tradition-bearers — at least we know their names; although he wrote of them with contempt, Frank Speck did record their names and tell us something about their lives and family history, as opposed to the literally thousands of stories written down by missionaries, colonial civil servants, and academics who did not even record the names of the persons whose words their wrote down.
The Catawba Nation is seeking to revitalize their language, and the scientific record that Speck provided is part of that project, and the stories that he recorded for linguistic documentation are there, as stories; despite Speck's contempt for the stories and for the storytellers, we can still see their words as recorded on paper.
Back to Blair Imani's keynote; she reminds us that "The breadth of human cognition is vast" and we can get a sense of that vastness from the thousands and thousands of traditional stories told by peoples all over the world. The boundaries of Frank Speck's comprehension, however, were narrow, and that narrow-mindedness permeates his work, making it painful to read. So, I am glad that his book exists, and I am grateful for the stories and traditions passed down by Susan Harris, Margaret Brown, and Sally Gordon, but reading Speck's introduction to the book was really disturbing. Thanks to Blair Imani for helping me to face that and to have this opportunity to confront the context in which these stories were recorded.
I'll close this post with a link to the website of the Catawba Nation. To learn more, that is the place to go: 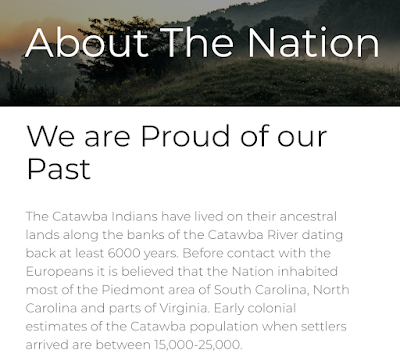 We are Proud of our Past
The Catawba Indians have lived on their ancestral lands along the banks of the Catawba River dating back at least 6000 years. Before contact with the Europeans it is believed that the Nation inhabited most of the Piedmont area of South Carolina, North Carolina and parts of Virginia. Early colonial estimates of the Catawba population when settlers arrived are between 15,000-25,000.
Next Post Previous Post
Blogger 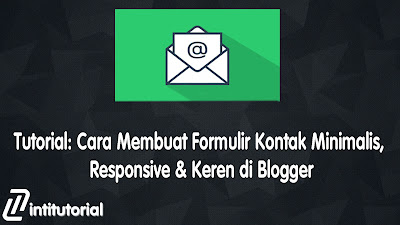 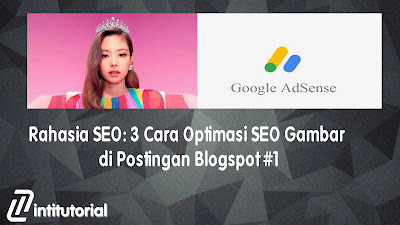 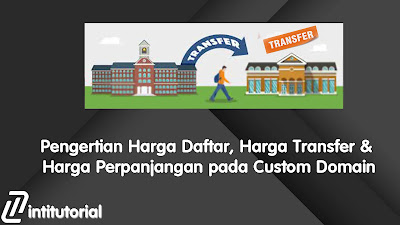 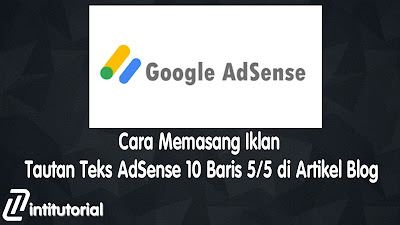